What Does Cloud on Title Mean?

What Does Cloud on Title Mean?
Answer:

The term “cloud on title” means that there appears to be an outstanding claim or lien which adversely affects the marketability of said title. 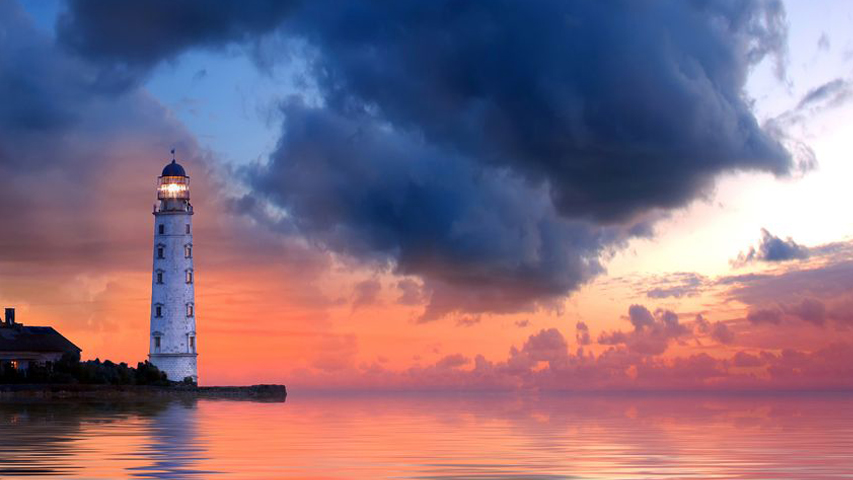 In other words, a third party has some form of interest in the property which reduces the value and hampers the sale.

A cloud on title can be as simple as an error such as a misspelled address or a deed that was signed but never properly recorded. Many can be removed with relative ease. Others are more serious and may require extensive legal action to clear.

Common types of clouds include:

– A lien or judgment against the property due to taxes

– A court order or some other form of debt

A cloud on title is generally found by the title company when they are searching the records for a given piece of property.

A title company will not want to insure a title that has a cloud on it. They may, however, “insure around it”, by excluding the ownership that is under the cloud.

Depending on the type of issue discovered, a property owner may need to take legal action in order to sell the land.

There is a legal procedure known as Action to Quiet Title which is used to establish the right of ownership in a court of law. It is sometimes called a suit to remove a cloud.

In other circumstances, the property owner may not have to involve the courts to clear the title. If the cloud is a debt that has already been paid, the land owner may be able to secure a document to prove that the debt has been paid off.

In other circumstances, the process can be considerably more complicated. In either case, it is a good idea to discuss any options and or legal requirements with the title company and seek the advice of a real estate attorney if necessary.